A recent case has confirmed that the moratorium applying to possession claims also extends to stays to suspended orders, appeals and other applications to set aside possession orders.

Practice Direction 51Z bought into action several new rules effecting property possession including a stay of 3 months on all proceedings for possession brought under CPR Part 55 and those seeking to enforce an order for possession by a warrant or writ of possession. The stay was recently extended to 23 August 2020.

On 2 July 2020 a case came before the Court of Appeal which tested the scope of the stay. TFS Stores Limited v The Designer Retail Outlet Centres (Mansfield) General Partner Limited [2020] EWCA Civ 833 involvedtwo claims for declarations which were originally brought under CPR Part 7. The decision in this case broadens the applicability of Practice Direction 51Z to all proceedings involving possession meaning the backlog of cases when the stay comes to an end next month will be increased further.

The claim involved appeals for two separate actions. In the first action the tenant sought a declaration as to whether two tenancies were excluded from protections in sections 24-28 of the Landlord and Tenant Act 1954 (the "1954 Act") and for an injunction to restrain the landlords from taking possession. The Court found these were not proceedings bought under Part 55. However, the landlord issued a counterclaim for possession which clearly fell within Part 55.

In the Second Action the landlord sought a declaration that the 4 ongoing tenancies were excluded from the protection of the 1954 Act. The Court found these were not proceedings bought under Part 55. The judge invited "the parties to agree a form of order to give effect to the judgment. The landlords said that, unless the tenant agreed to possession orders, they would apply to amend the proceedings to claim possession in addition to the declarations they had originally sought. The tenant, therefore, agreed to possession orders being made.

The key question for the Court of Appeal was whether the appeals should be stayed under Practice Direction 51Z.

It was found that as soon as the counterclaim for possession was brought by the landlords, the entire action became "proceedings for possession brought under CPR Part 55 " and so were caught by the stay when it was imposed in March 2020.

The Court concluded that if any other analysis were adopted, there would be a risk that some appeals from possession orders would be excluded from the automatic stay, cutting across the purposes of that stay and engendering uncertainty. 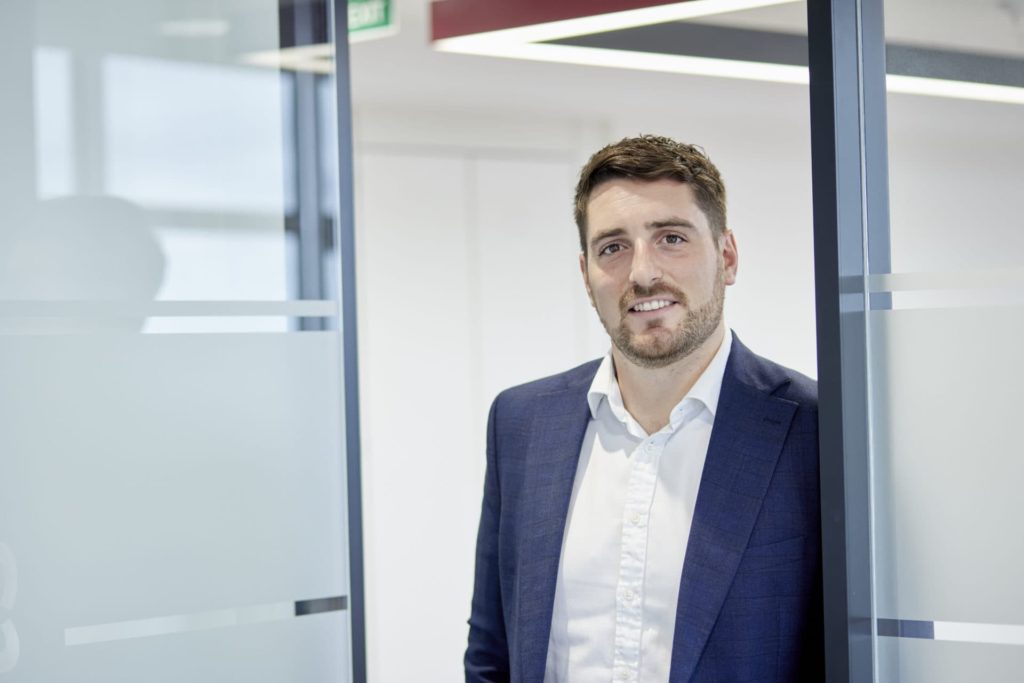